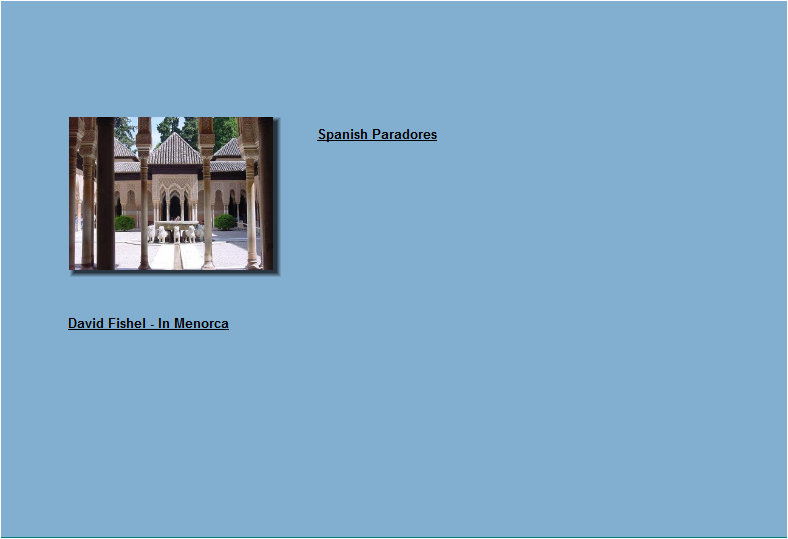 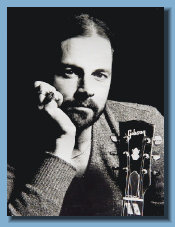 From 1977-1997 David Fishel lived in the Spanish Mediterranean Island of Menorca and entertained in hotels, clubs and restaurants for thousands of visitors from virtually every country in Europe, Australia, Africa and the Middle East.

Dave currently hibernates in his native Pennsylvania USA , where he is a schoolteacher, but during the summer months is drawn back to Menorca along with his dog Poco.
See more......... http://davidfishel.net
El Refugio Del Burrito is a registered Spanish Association primarily concerned with the welfare of donkeys and mules.
El Refugio Del Burrito
The Alhambra in Granada is one of Andalucia's jewels - indeed one of the world's jewels - and the Parador Granada (official name is Parador San Francisco) sits inside the marvelous Alhambra grounds
www.elrefugiodelburrito.com
http://www.spainparador.com
http://www.davidfishel.net
Home
Accommodation
Property
Flights
Contact Us
Photo Gallery
Links
Videos